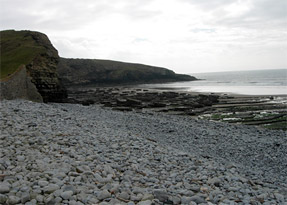 The Duchy of Lancaster’s Foreshore runs between the midpoint of the River Mersey in the south, to Barrow in Furness in the north.

The Lancashire Foreshore forms part of the Duchy of Lancaster’s ancient inheritance. Extensive interests were sold during the 19th century, including the River Mersey Docks and land along the famous Blackpool Promenade.

There are 98 individual lettings in total, the most recent being a lease as part of the Mersey Gateway Project to build a six-lane road toll bridge across the River Mersey.